The production of Olli energisers began in Sörnäinen (Helsinki) in 1938. In 1947, the people were informed about a new kind of energiser, an electric-powered “robot” that freed the shepherd boys patrolling the pastures for other tasks, by an actual promotional film!

Even though the energisers and fencing accessories have since evolved and diversified extensively, the basic principles of electric fence operation presented in the film are just as valid today. 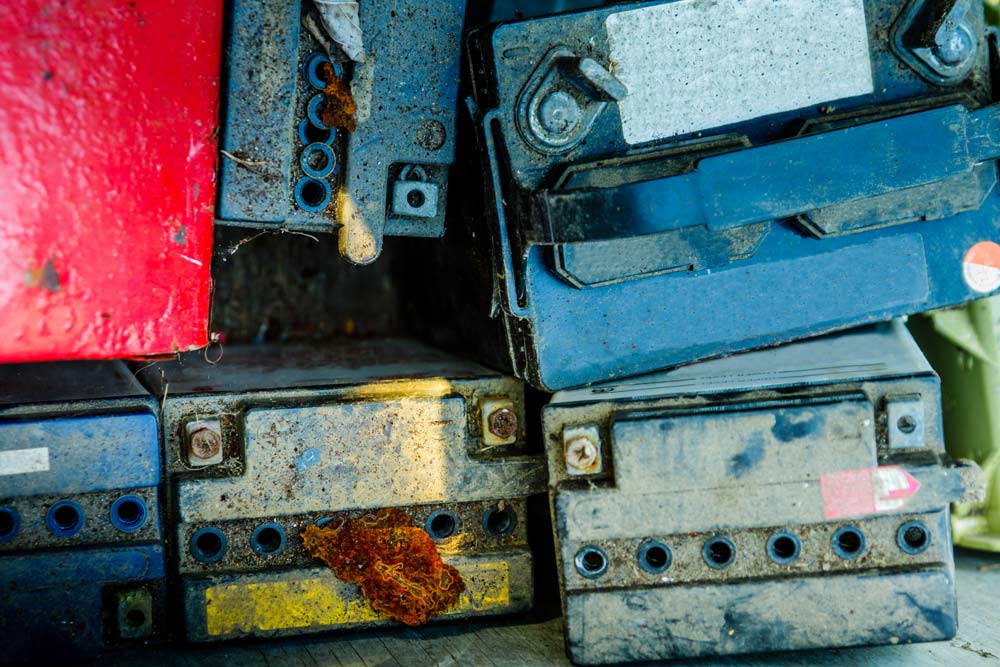 Choosing a battery for an energiser seems a difficult task: there are so many options... A few related tips can save you the trouble of constant rummaging through stores.
Read more 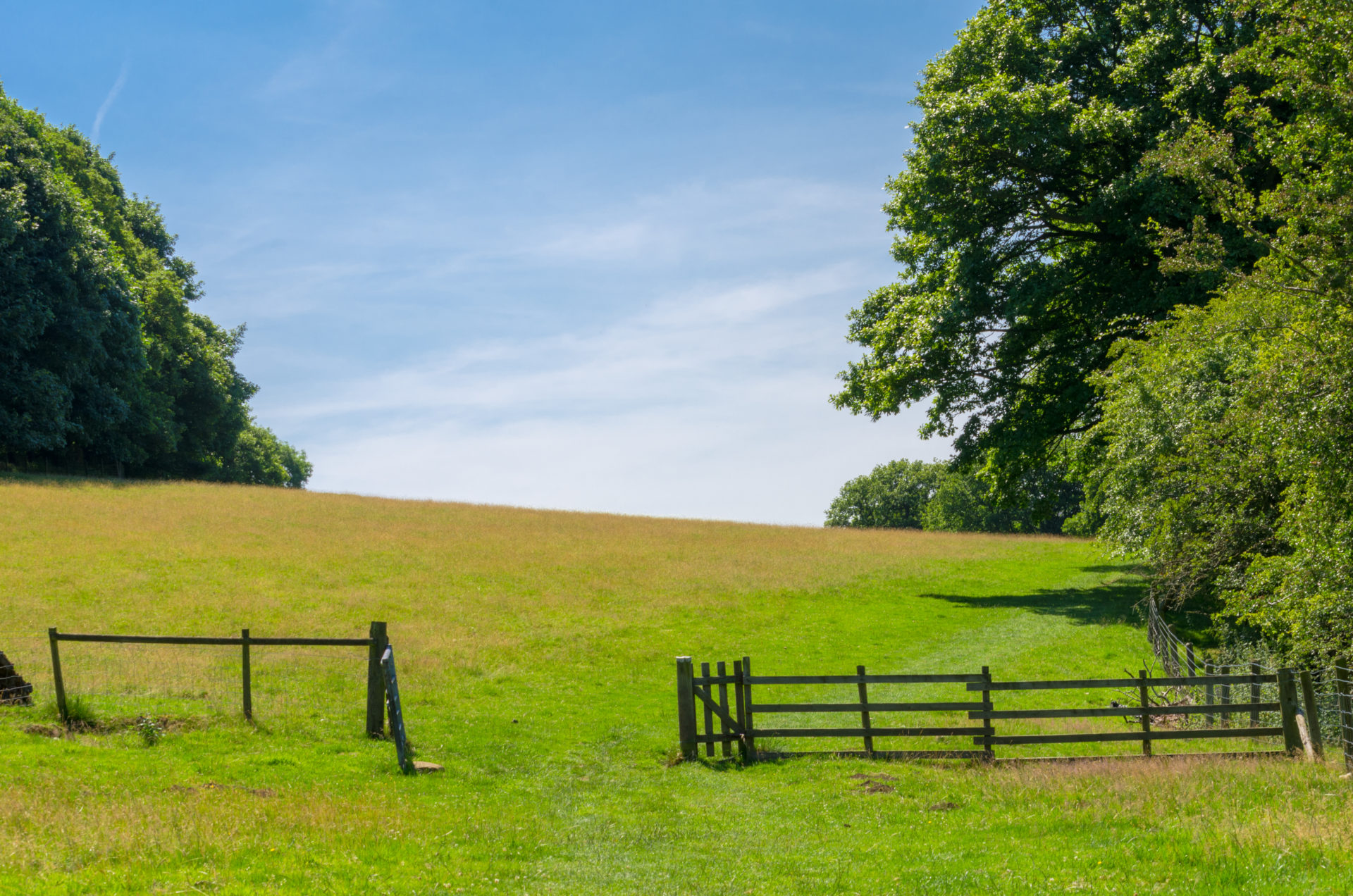 Is your gate a nuisance?

Sometimes a gate can be a nuisance. For example, when there is no electricity in the fence following a gate. Many people using electric fences for animal control expect electricity to be present all the time and throughout the fence.
Read more
Show more